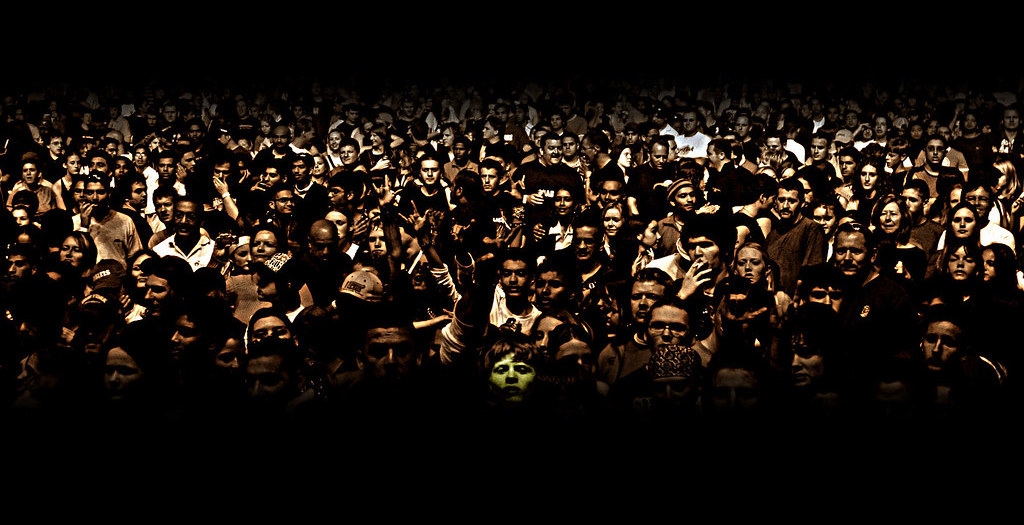 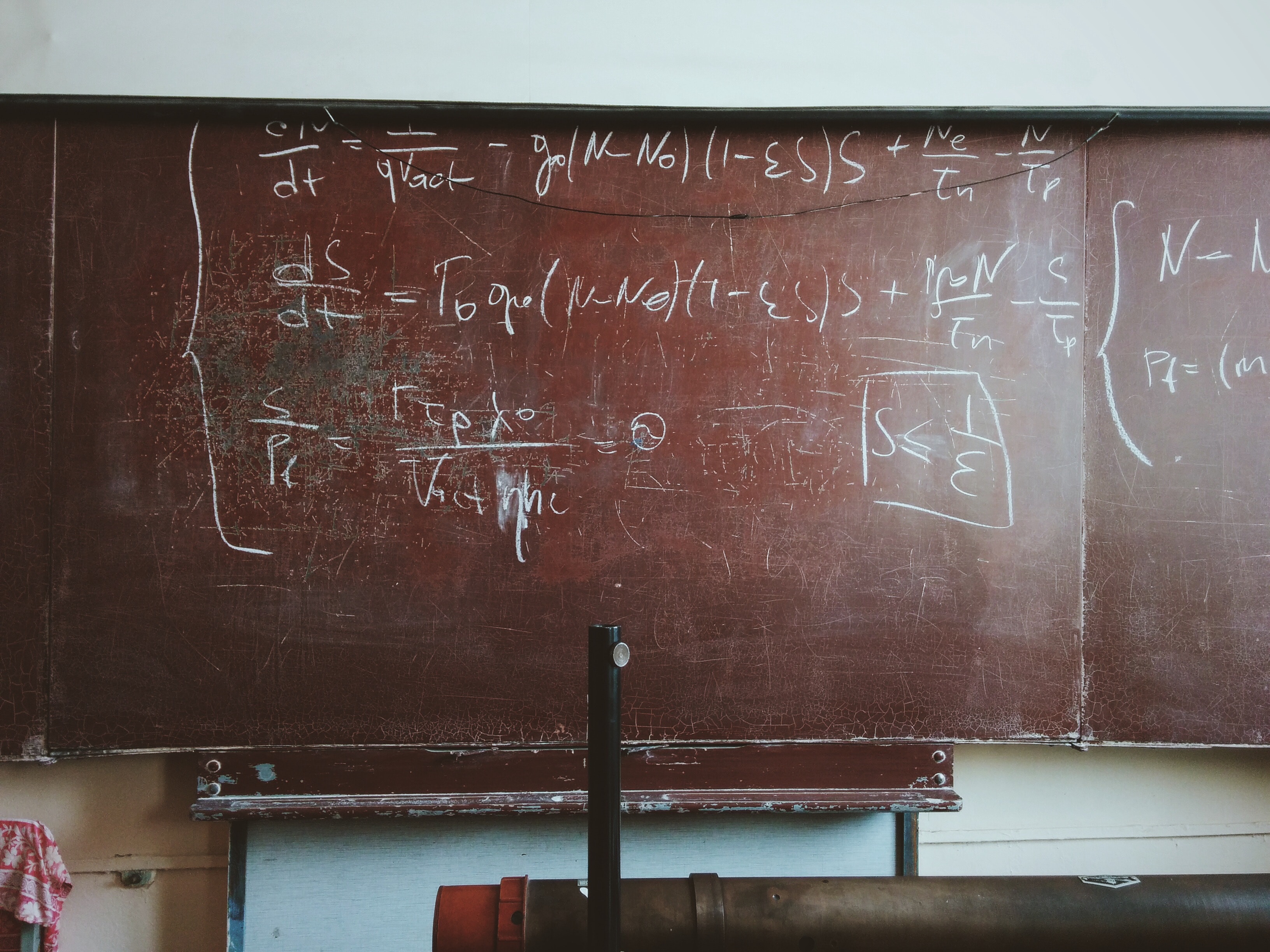 MATLAB is widely known as a high-quality environment for any work that invlolves arrays, matrices or linear algebra and hence is extremely useful for scientific computing. If you are a MATLAB user and wondering if you can interact with the modems running UnetStack, the answer is yes. In this blog, you will learn how to:

Since the first public release of UnetStack in 2013, we have been steadily adding features and improving ease of use. UnetStack3 is a major milestone in the evolution of UnetStack, debuting a software-defined modem that can run on your laptop or on an embedded computer, and adding new features such as web-based development tools, easy-to-use application programming interfaces (APIs), JANUS support, support for languages such as Python, Javascript, C and Julia, higher performance networking protocols, and many under-the-hood architectural enhancements. Alongside UnetStack3, we also released the Unet handbook – a resource to help you master underwater networking and harness the full power of UnetStack3. 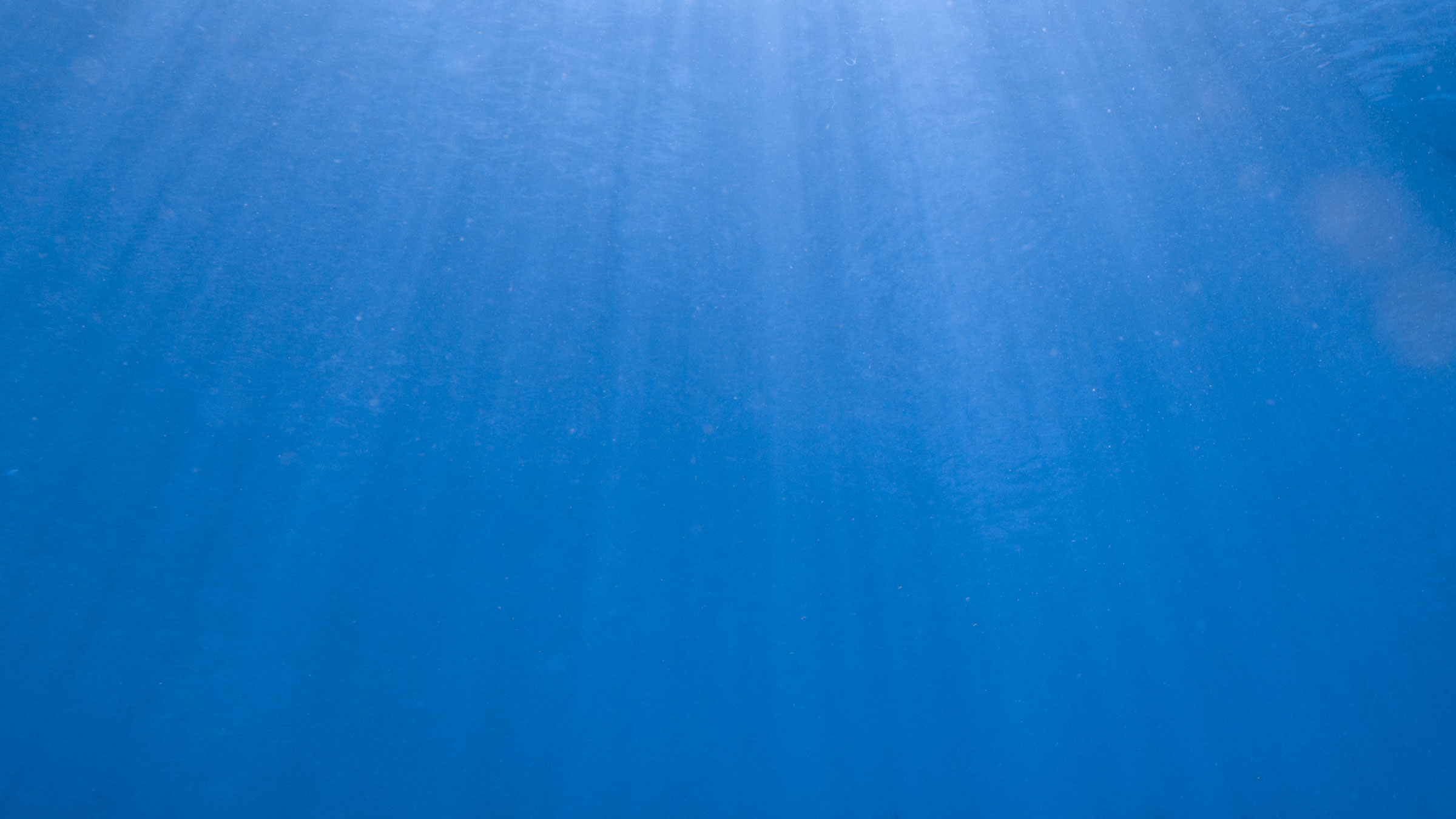 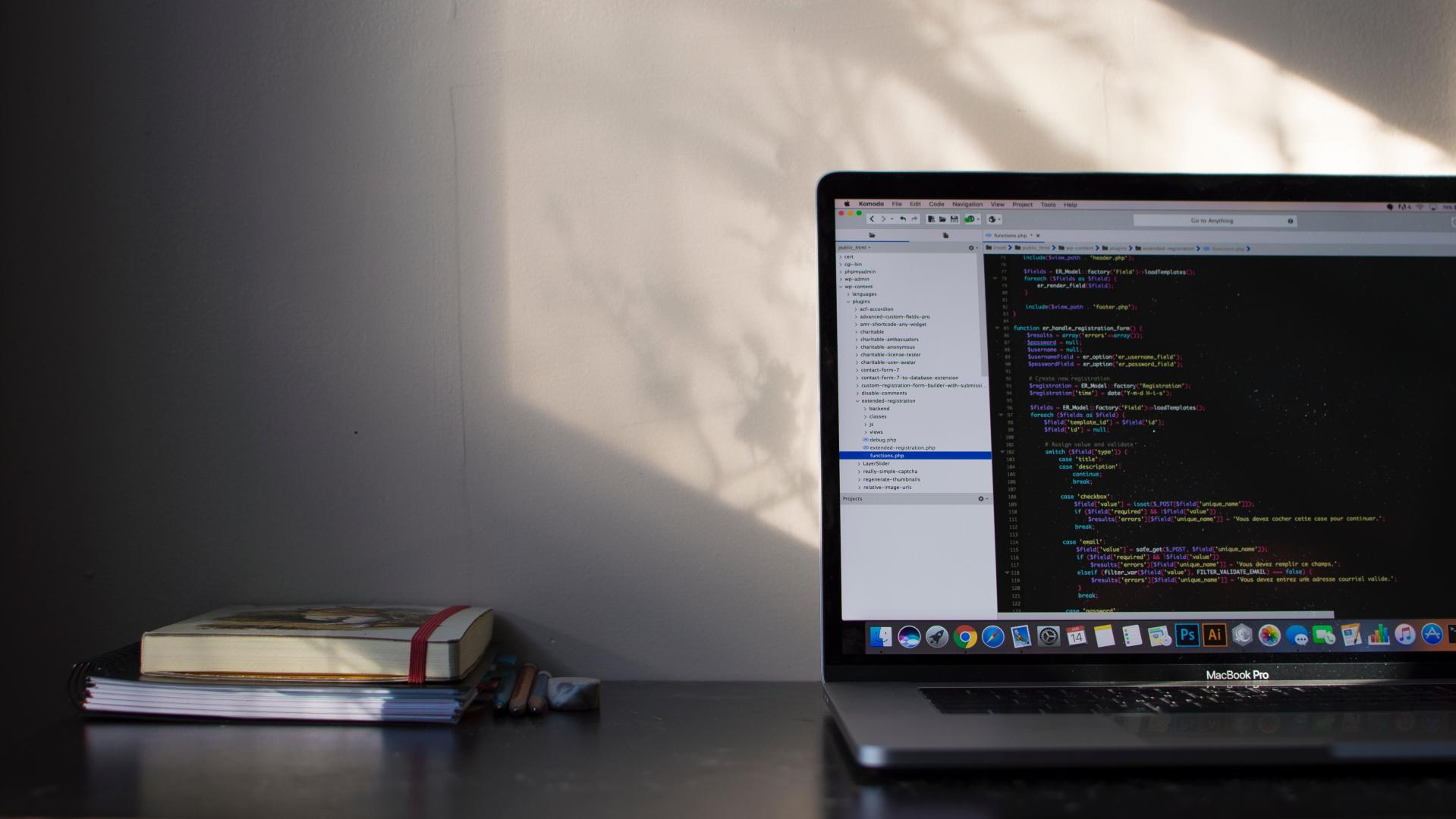 UnetStack is bundled with the UnetIDE for developing agents. While the UnetIDE is well integrated with UnetStack, using a more feature rich IDE can be instrumental in boosting productivity when working with larger projects. In this tutorial, we will go through the steps required to create a UnetAgent using the powerful IntelliJ IDEA Java IDE.
Prev Next